There are at least five big teams chasing Reds starlet Raheem Sterling this summer and it seems pretty clear the 20-year-old wants out of Anfield after repeatedly rejecting new big-money contract offers at the club.

Still, it is hard to predict where Sterling will end up with so many speculative transfer stories on the issue almost every day, so here’s an attempt to clear up the saga with latest information on the player’s future. 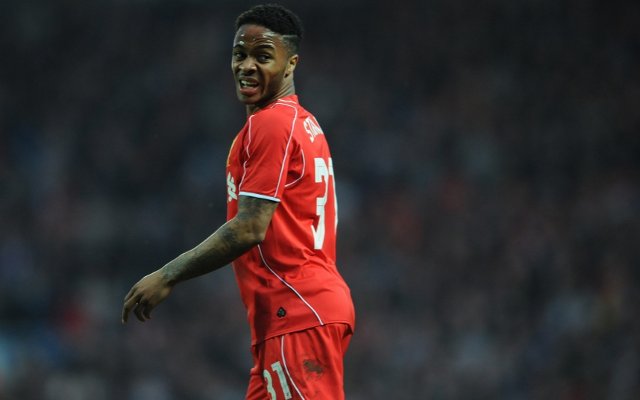 No chance is this going to happen – Liverpool are aware of Manchester United’s interest but absolutely insist they will not sell one of their best players to their biggest rivals in the Premier League. Sterling himself is believed to be keen on working under Louis van Gaal, but if this happens he will have to wait until his contract runs down so he can move to Old Trafford on a free.