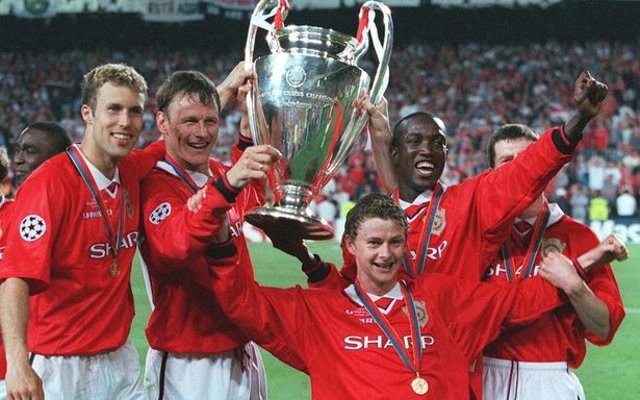 With three wins each, Manchester United and Inter Milan are in joint fifth place here. Both teams have enjoyed plenty of success in Europe’s top club competition, with United last winning it in 2008 and Inter in 2010. Both clubs have also won it as part of a treble, with Sir Alex Ferguson’s legendary 1999 side celebrating in the image above, while Jose Mourinho achieved the same with his 2010 Inter side.