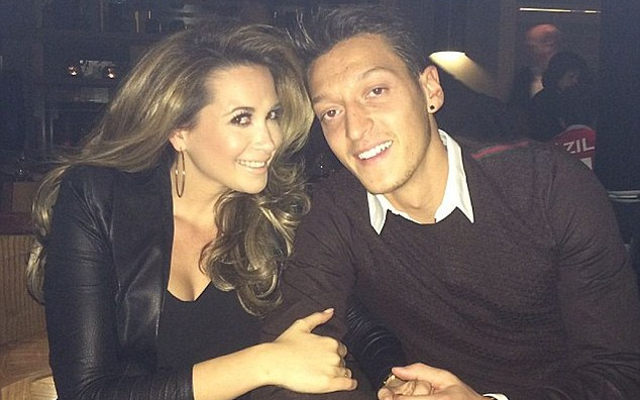 Arsenal star Mesut Ozil may raise an eyebrow or two from fans of his current club and of his former club Real Madrid after celebrating Barcelona’s Champions League final win with several members of the Nou Camp squad.

The German international and his fellow countryman Julian Draxler joined up with the Barca players as they partied in Berlin on Saturday night, the venue for their fifth European Cup win.

While it is certainly not uncommon for players from different teams to meet up for social events, some will question why Ozil got involved in celebrating another team’s triumph, while his old fans at Madrid will no doubt see this as controversial given the big rivalary between the two La Liga giants.

According to a report from German source Bild, Ozil was treated to drinks by Barca forward Neymar, who was in party mood after scoring his side’s third goal in the 3-1 win over Juventus.