Moving Santi Cazorla from the wing to a deep-lying midfield role has proven one of the masterstrokes of the season for Arsenal, with the Spaniard showing a new dimension to his game and earning the Man of the Match award for the FA Cup final victory over Aston Villa. After this superb change from Cazorla, here are some others who shone when moved into a new position…

Starting out at left-back with Tottenham Hotspur, Gareth Bale did not look anywhere near becoming the world beater he is today, with Harry Redknapp being the first to try him further forward on the left flank, and later the right. Andre Villas-Boas then give him a free role just behind the main striker and Bale is now good enough that he doesn’t really have a nailed down position.

Brought to Arsenal after an unconvincing spell on the wing for Juventus, Thierry Henry was given his chance up front by Arsene Wenger in what became one of the masterstrokes of the century, as the Frenchman became one of the finest forwards of his generation. 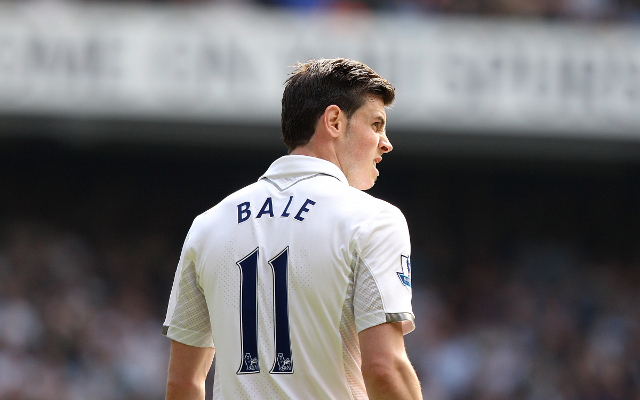