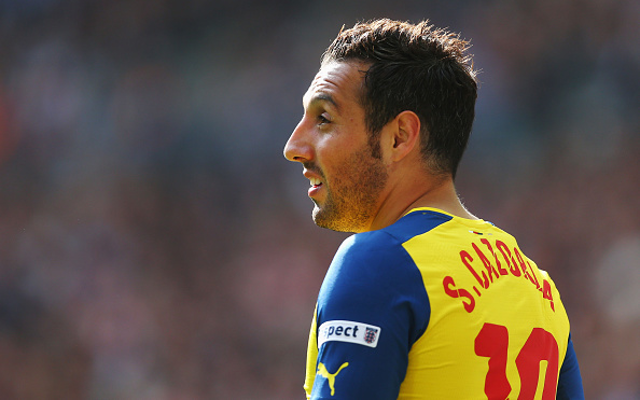 Misused at Inter Milan earlier in his career, Andrea Pirlo was initially played as a striker at the San Siro, and sometimes as an attacking midfielder or number ten. It was not until playing under Carlo Ancelotti at AC Milan that Pirlo moved further back, becoming one of the best deep-lying playmakers of all time.

A player who has always had a great degree of freedom to roam on the pitch, Lionel Messi spent his early days at Barcelona on the right flank, looking a terrific prospect. However, it was not until Pep Guardiola moved him centrally into a ‘false 9’ role that his career really exploded and he established himself as one of the best players of all time. Interestingly, Messi has been moved back onto the right to good effect by Luis Enrique this season. 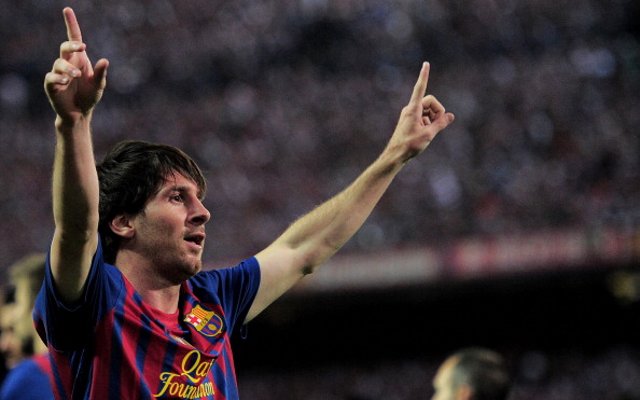