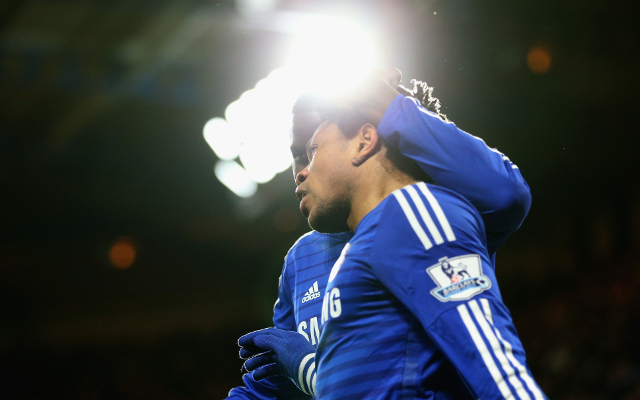 Swansea City have joined Premier League rivals Crystal Palace in the race to sign Chelsea backup striker Loic Remy in this summer’s transfer window as the Frenchman seeks an exit from Stamford Bridge.

The former Queens Park Rangers and Newcastle United man has just enjoyed a double-winning season with Chelsea, helping the club to glory in the Premier League and in the Capital One Cup, scoring nine goals along the way.

However, the 28-year-old is unhappy with his role in Jose Mourinho’s side, having only been a backup player throughout the campaign, filling in for Diego Costa during the Spaniard’s time out injured.

According to the Daily Mirror, this could see Remy seek a move away from the Blues this summer, which has put his old manager Alan Pardew on alert at Palace, and has now also attracted interest from Swansea.

Remy has shown himself to be one of the most prolific forwards in England in recent times and would no doubt fit in well at either club.