With Liverpool determined to stay out of the top four with the signings of James Milner and Danny Ings, here are five more mediocre players the Reds could look to bring in this summer… 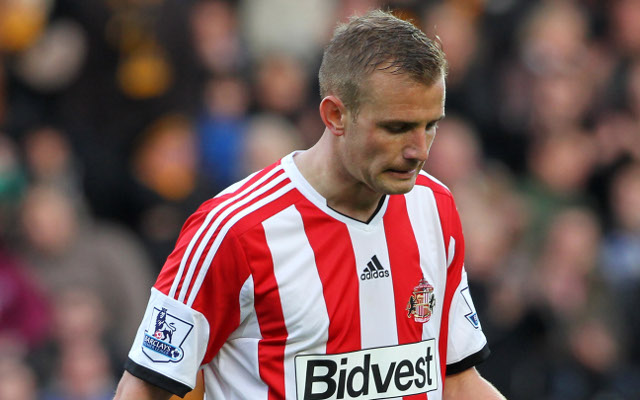 With Steven Gerrard leaving for LA Galaxy, who better to come in and add some bite to Liverpool’s midfield than Sunderland star Lee Cattermole? The tough-tackling hard man is sure to beat the old Reds skipper’s speedy red card record and make up for a lack of goals and quality passes with, you know, other stuff…