A look at five things Chelsea and Manchester United fans should know about exciting Lazio star Felipe Anderson, who has been linked with a £30m move to both clubs this summer…

1) He’s got a funny nickname 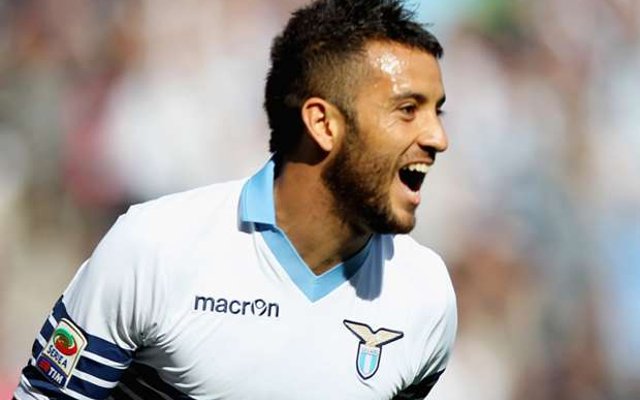 For reasons unknown to us, Anderson has earned the rather amusing nickname of “O rato de Roma”, meaning “the mouse of Rome”. We’ll assume this is a compliment, and testament to his small size, speed and intelligence.