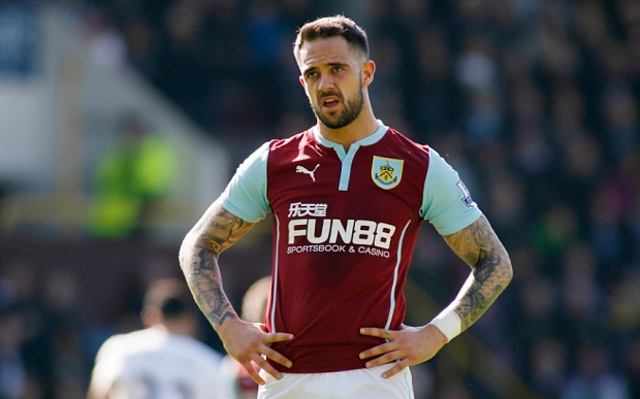 Danny Ings is a ridiculous signing. If not for his contract situation at Burnley no one would be talking about him #LFC

When we was out of the champions league we brought Di Maria and Falcao! Liverpool get Milner and Ings on free transfers ????????????

From Suarez to Ings in 2 seasons. What a time to be a Liverpool fan #RodgersIn