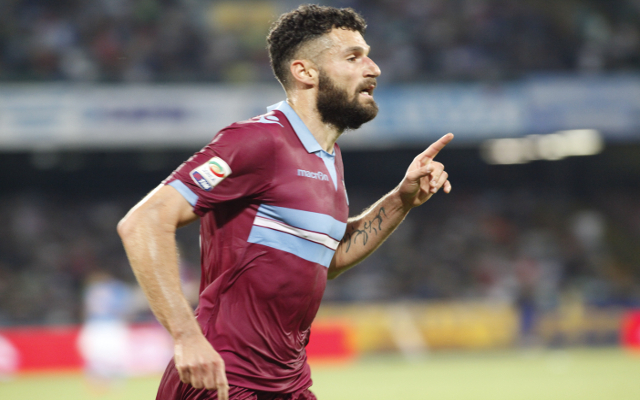 Liverpool have been encouraged to make an offer for Lazio star Antonio Candreva according to the Metro.

The 28 year old Italian international played a key role in helping his Stadio Olimpico side to secure a Champion League berth but is apparently a player Lazio are ready to ‘cash in’ on.

Brendan Rodgers may well be seeking to freshen up his attack after a disappointing campaign and Candreva is a top quality, hugely experienced option to consider.

The former Udinese man finished the campaign as one of the top assist makers in Serie A and could be tempted by a move to the Premier League.

Liverpool will be looking to strengthen their squad this summer but without the Champions League to offer as a carrot to prospective targets Rodgers may struggle to land world-class talents.

Rodgers has already brought in James Milner from Man City and will look to secure other cost-effective talents this summer.