With Liverpool shopping in the bargain basement to sign Danny Ings from Burnley this summer, here’s a look at five other reasonably priced forwards who could’ve made much better buys for the Reds, including a raid on rivals Arsenal… 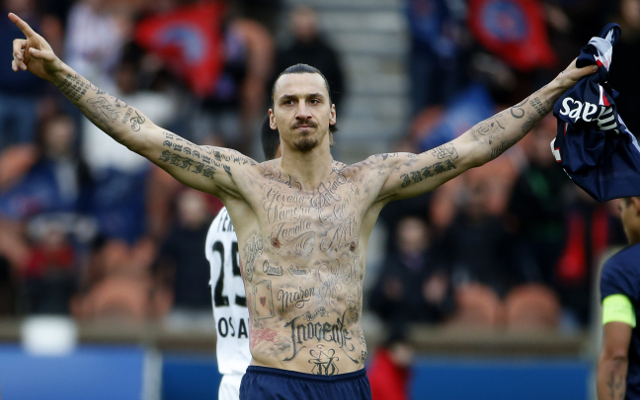 It might seem slightly ambitious, but rumours are rife that Liverpool are among the clubs chasing Paris Saint-Germain star Zlatan Ibrahimovic this summer, with the veteran Swede still one of the best in the world but available on the cheap at just £12m. He may be 33, but he’s surely better than Danny Ings could ever dream to be.