Liverpool could sign three more Premier League stars this summer after raiding their rivals for the buys of James Milner and Danny Ings so far this summer.

The Reds need to imprvoe after a nightmare season that saw them drop out of the top four, and it looks like Brendan Rodgers could be eyeing up some bargains as he eyes three more English-based stars for decent prices. 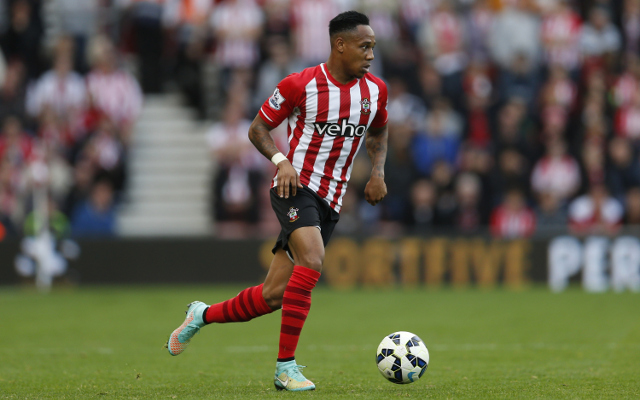 A £15m target according to the Daily Mirror, Liverpool could try again to sign exciting Southampton right-back Nathaniel Clyne, who has had a superb season and who would make the ideal replacement for Glen Johnson, though Manchester United are also known to be interested.