A revised look at the ten best managers in the world after the 2014/15 season saw Luis Enrique complete an amazing treble in his debut campaign in charge of Barcelona, so where does the Spaniard rank in our top ten?

With three consecutive title wins at Juventus and an unbeaten season, Antonio Conte performed brilliantly in charge of the Turin club, even if he is finding things a little more challenging with the Italian national team.

A double winner in his first season in England, Manuel Pellegrini may not have won everyone over at Manchester City, but has a great track record at a number of other European clubs. 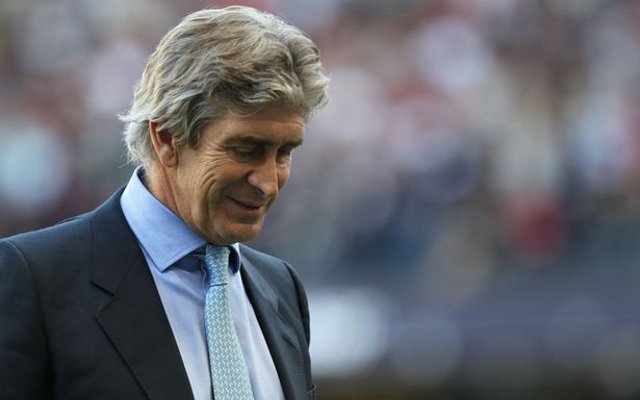