An awesome young talent wanted by Chelsea this summer, Inter Milan striker Mauro Icardi announced himself as a potentially world class talent with a contribution of 28 goals in total.

With 22 goals and 7 assists in La Liga, Barcelona starlet Neymar had a highly productive second season at the Nou Camp, also netting in their Champions League final win over Juventus. 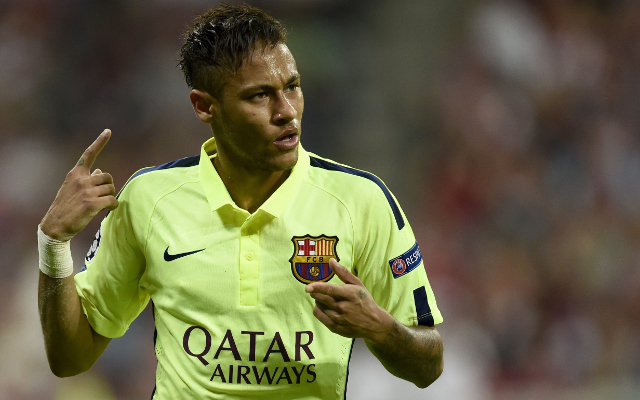