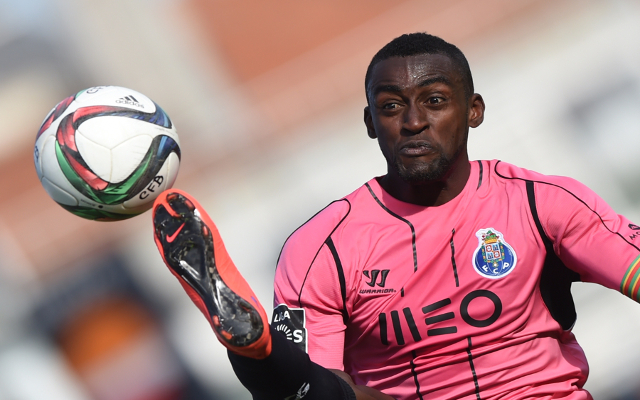 Arsene Wenger is ready to push on with his efforts to sign FC Porto forward Jackson Martinez but will look to sell three of his current crop of strikers to help make room for the Colombian according to the Daily Mirror.

Martinez has been a massive success since moving to the Primeira Liga in 2012, netting 92 goals in three seasons at the Estádio do Dragão, and will cost around £25m.

The Arsenal manager will seek to find buyers for Lukas Podolski, Joel Campbell and Yaya Sanogo, all of whom spent time out on loan last season.

Finding a buyer for 30 year old German international Podolski will not have been aided by his poor showing at Inter Milan, where the World Cup winner managed to net just one goal, and sums accrued from sales of Campbell and Sanogo will hardly be astronomical.

However such a move would create space for the addition of another forward to help boost the north London side’s options in the final third.

Olivier Giroud impressed in patches in 2014/15 and Alexis Sanchez adapted swiftly to life in the Premier League.

Theo Walcott returned from a long injury lay off to make a real impact in the final weeks of the campaign though one wonders if the England man can continue such form on a more consistent basis.