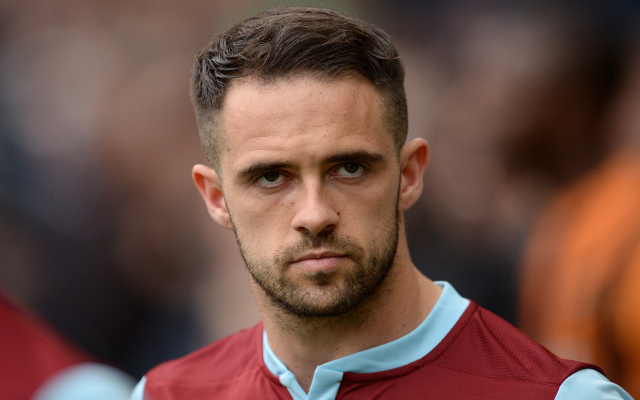 Anfield side were hoping to pay a nominal fee for the Clarets star.

Burnley have demanded Liverpool fork out £8m for 22 year old forward Danny Ings according to the Daily Star.

The Anfield side have already agreed a deal with the free agent but as he is under 24 years of age there will be a compensatory payment, one which Liverpool hoped would be no more than £5m, with the Clarets seeking to garner as much as possible from the departure of their prized asset.

Tottenham apparently failed with a £12m bid for Ings last month and this will certainly strengthen Burnley’s case should the situation need to be resolved by an independent tribunal.

Ings bagged 11 Premier League goals in 2014/15, a very decent return given the Turf Moor side were unable to beat the drop, and more than the combined efforts of Liverpool forwards Mario Balotelli, Fabio Borini, Rickie Lambert and Mario Balotelli, such was the poor return from the quartet.