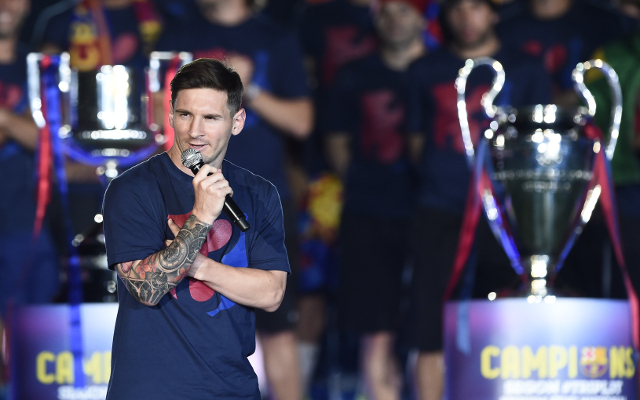 Nou Camp star makes the most of some time off ahead of Copa America.

Lionel Messi played a pivotal role in helping Luis Enrique to secure a historic treble in his first season in charge of the Catalan giants and the Argentine international is no doubt keen to get some rest before he looks to help his national team to success in Chile.