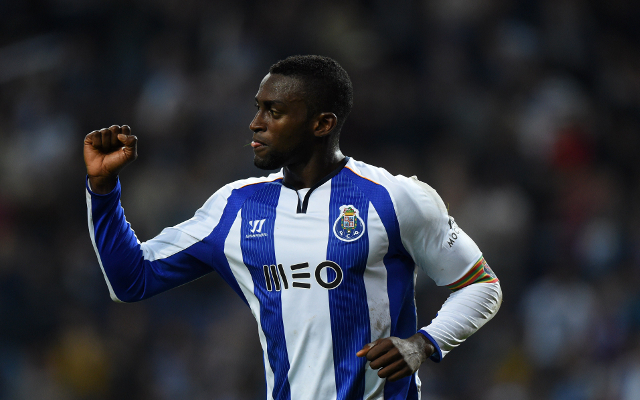 Colombian could be on his way to the Emirates Stadium….

Arsenal target Jackson Martinez is set for a summer transfer away from FC Porto according to the Colombian striker’s agent.

The 28 year old has been strongly linked with a move to the Emirates Stadium and quotes attributed to the South American’s agent Luiz Henrique Pompeo will certainly add weight to speculation on that front.

“The departure from Porto will be a reality in the coming days. Just the details are missing.” Confirmed Pompeo (O Jojo via the Daily Mirror)

“Porto will receive the full €35million (£24.7million) of his release clause. Jackson will continue in a top European club.”

Martinez has netted 92 goals in three seasons in Portugal and has the physical presence to make a real impact in the Premier League.

Arsenal had little trouble finding the back of the net last season but Arsene Wenger is nonetheless said to be keen on signing another striker.

The likes of Lukas Podolski, Joel Campbell and Yaya Sanogo may be sold to make room for a fresh option in the final third.