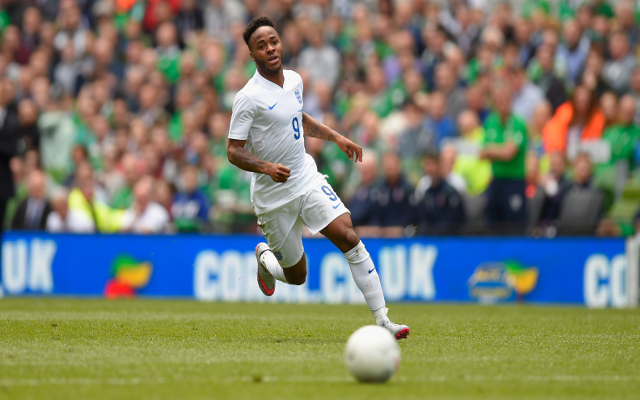 Etihad Stadium side ready to spend big to land Liverpool and Juventus stars.

Man City will look to issue a real statement of intent this summer with big money bids for Liverpool star Raheem Sterling and Juventus midfielder Paul Pogba imminent according to Goal.com.

Manuel Pellegrini remains in charge of the Etihad Stadium side despite the Chilean being unable to prevent the meek loss of their Premier League title to Chelsea and the veteran manager will be handed massive sums to invest in his squad.

Liverpool attacker Sterling, a £40m Man City target, could perhaps be seen as a better wide option than the likes of Jesus Navas and Samir Nasri.

Given UEFA’s FFP (Financial Fair Play) guidelines one imagines City would look to offload a number of top talents in order to balance the books with the aforementioned Toure, Stevan Jovetic, Edin Dzeko and Aleksandar Kolarov all linked with possible exits.