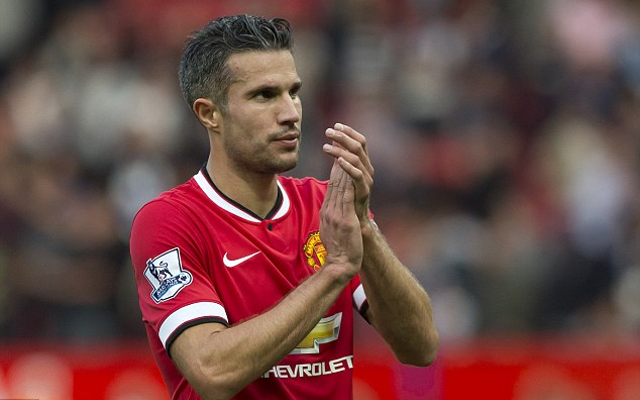 Juventus want to sign Dutch striker Robin Van Persie from Manchester United, with the potentially imminent departure of Tevez, who could go to Argentina, being cited as the reason.

According to Tuttosport, Van Persie has now been offered to Juventus by Manchester Utd.

The article says rumours started after Van Persie was recently seen in Italy doing some shopping with his wife.

Van Persie did not enjoy a good campaign with Manchester United last season, and he has now said that he doesn’t want be on the bench and become a sub with the Red Devils.

Van Persie is still in contact with Patrice Evra, who was part of the Juventus first team in the Champions league Final. He mentioned he has exchanged anecdotes with Evra about the differences of playing in the Serie A – reportedly referencing the camaraderie and talking about how it differs to the Dutch and English ways.

The Dutch striker joined Manchester United in 2012 and since then he has made 86 appearances and has scored 48 goals.