According to Marca, Van der Vaart, who currently plays in the Bundesliga with Hamburg, could be singing a contract with Betis very soon.

As reported by the website, the German press have said it’s a done deal, but when manager Pepe Mel was questioned about the 32 year old player he only referred to him as an “interesting player”.

Van der Vaart started his career with Ajax in 2000 where he won two Eredivisie tiles and one KNVB Cup. After 5 years with the Dutch club he left to play in the Bundesliga with Hamburge, playing there from 2005 to 2008. His first opportunity to play in Spain was in 2008 with Real Madrid, a team for which he helped win the Supercopa. He arrived to Tottenham in 2010 but in 2012 went back to Hamburg. 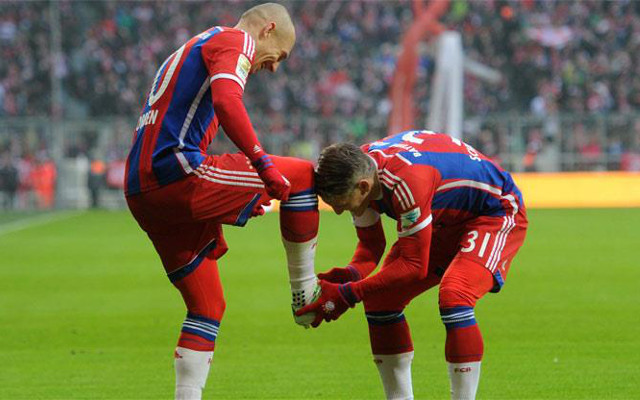