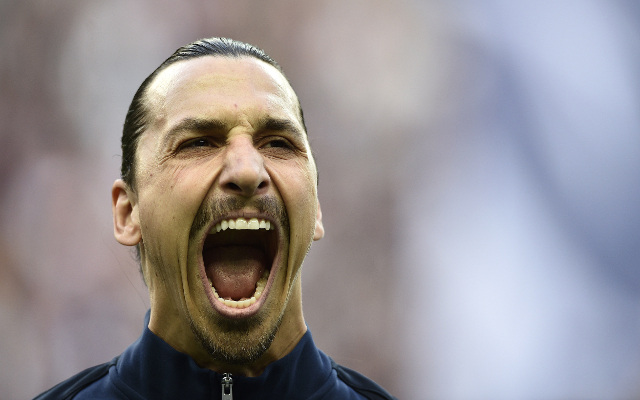 Chelsea have been given a real boost in their pursuit of PSG forward Zlatan Ibrahimovic with the Metro claiming that Swedish international is open to a move to Stamford Bridge.

The 33 year old is ready to quit the Parc des Princes for a long term contract offer and Jose Mourinho may well be ready to snap up the Ligue 1 star.

The West London side have apparently already held talks with Ibrahimovic and certainly have the financial backing to offer the striker a competitive deal.

Mourinho knows the superstar goal-scorer well from their shared time at Inter Milan and may feel the time is right for such a move as he seeks to strengthen his attack.

Veteran Didier Drogba has left the club and Loic Remy was barely a bit-part player, this left Diego Costa carrying the lion’s share of the goal-scoring burden, Zlatan Ibrahimovic could certainly help shoulder the load.

Though clearly in the latter stages of his glittering career Ibrahimovic shows little sign of a drop in form, since moving to the French capital in July 2012 the towering attacker has racked up 106 goals in 126 appearances, guiding the club to two Ligue 1 titles and a host of personal accolades.

Zlatan Ibrahimovic could see a move to the Premier League as an ideal way to end his competitive career.