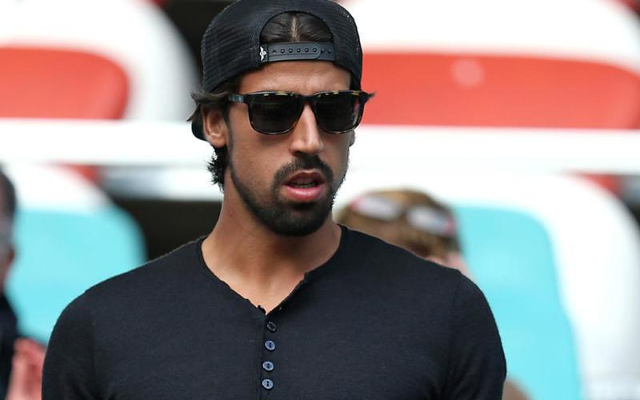 The 29-year-old will officially join the 2015 UEFA Champions League finalists on July 1 upon the expiration of his contract with La Liga giants Real Madrid.

News of this deal is likely to disappoint the likes of Arsenal, Chelsea, Manchester United and Liverpool as they have all been linked with a move for the midfielder since the turn of the year [via Express Sport].

Khedira leaves the Santiago Bernabeu not on the best terms with certain members of the board after he claimed last month that he was frozen out of the squad towards the end of the season after indicating he would not be signing a new deal [via Mail Sport].

However, the highlight of his five-year spell with Los Blancos was being part of the squad that clinched ‘La Decima’ (a 10th Champions League title) last season against Atletico Madrid.