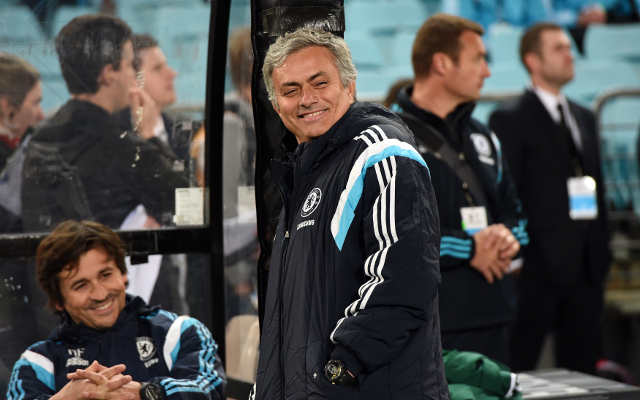 Stamford Bridge side look to spend big on new additions.

Chelsea boss Jose Mourinho will look to strengthen his squad this summer with moves for a trio of talents in the pipeline according to the Daily Star.

The West London side eased to a Premier League title this term but Mourinho isn’t one to rest on his laurels and will hope to mount a genuine push for a Champions League triumph next term.

Chelsea will offer £32m for Aston Villa forward Christian Benteke, with veteran Didier Drogba having left the Blues this summer, and should such a bid be registered it’s hard to imagine the Belgian not pushing for a deal being done.

Chelsea will once again look to raid Atletico Madrid with £7m defender Toby Alderweireld having attracted Mourinho’s interest during his loan spell at Southampton.