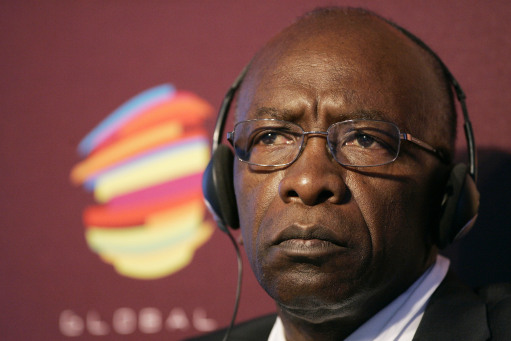 The FIFA scandal refuses to go away, with every day bringing a new and disgusting level of detail to the case.

A report in QZ now claims that Warner stole from the Haiti earthquake relief funds. The 2010 quake was magnitude 7 on the Richter scale and killed around 160,000 people from the Caribbean island.

The article says that in 2010, Warner visited the affected area with $750,000 from FIFA and the Korean Football Association for relief efforts. However, it is reported that the money was instead sent to an account controlled by Warner for personal use and the funds are still unaccounted for.

Warner was arrested two weeks ago as part of the FBI and Swiss investigation. He has repeatedly denied all wrong-doing, but has also alluded to the fact he will help police find justice.