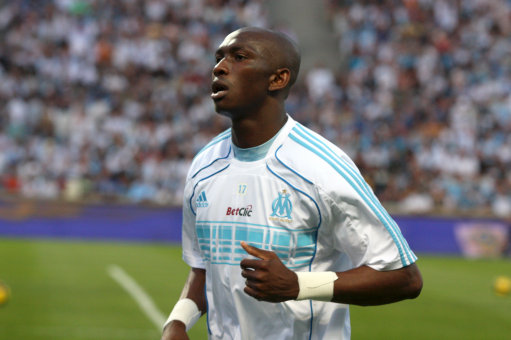 Sevilla defensive midfielder Stéphane M’Bia will reportedly sign for Italian side Inter Milan in the coming days, with the clubs “ironing out” the precise details of the deal.

According to Inside Spanish Football, Inter Milan have made the move after becoming frustrated the lack of progress in their efforts to sign Man City ace Yaya Toure.

M’Bia is out of contract on 30th June so will be making the move on a free transfer as soon as Roberto Mancini – Inter’s manager – signs off on the deal.

M’Bia started off his career playing in Rennes. He then moved to Marseilles and QPR before winding up at Sevilla on loan.

Sevilla then activated a purchase clause with the player, bringing in the now 29 year old on a one year deal last summer.

He has justed helped Sevilla win the Europa League.