Juventus striker Carlos Tevez has paid a deposit of €1.5m on a villa just outside Madrid, as the Argentine looks to be closing in on a transfer to Atletico following Diego Simeone’s confession that they were in talks over his signature.

In an interview with AS, Diego Simeone admitted that Tevez would be an ‘ideal’ signing for Rojiblancos – revealing that the club were in talks with his agent – and he could already be on his way to the Estadio Vicente Calderon.

According to Spanish news outlet Sport, the Argentina forward has purchased a home in Spain, suggesting that talks over a move to the La Liga outfit are at an advanced stage.

Sport state that the property was purchased through Proto Organization LTD London – who boast such clients as superstars Cristiano Ronaldo and Lionel Messi – and the former Manchester United forward is confident he will be competing with the duo in Spain next season.

Take a look below at images of his reported new house, which includes 700 square metres over two floors, a 2,000 square foot garden, and even features an artificial lake and waterfall: 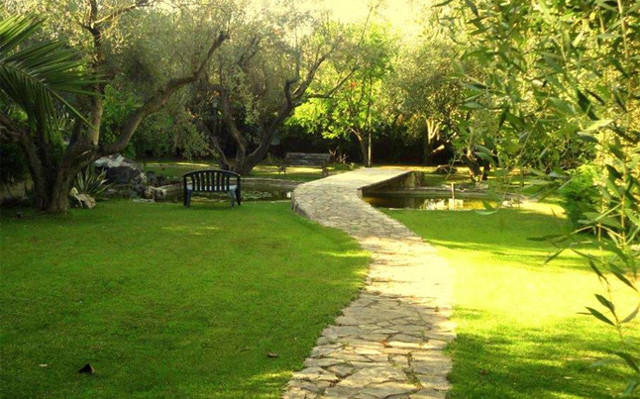 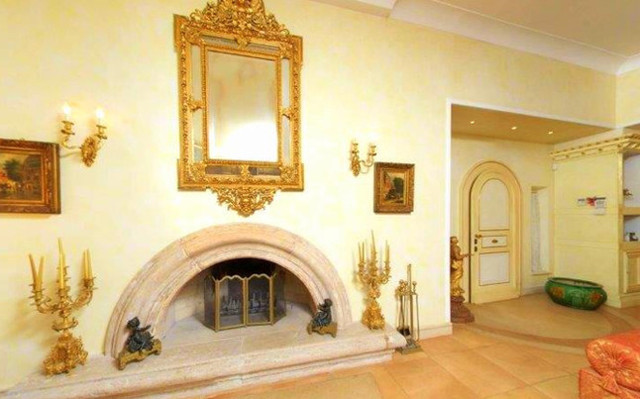 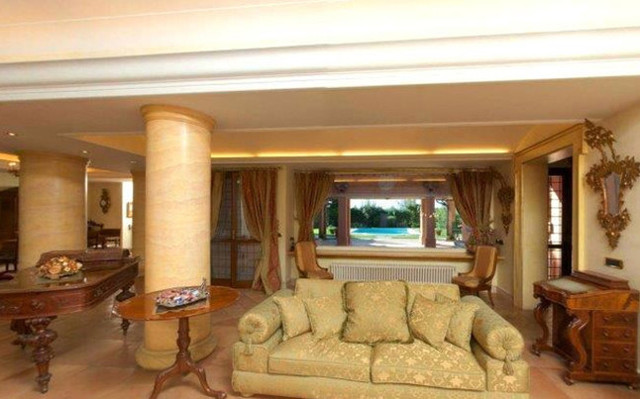 Reports in talkSPORT claimed that Liverpool were rumoured to be preparing a £15m bid after the 31-year-old told Juve that he wished to leave Turin in the summer.

The Reds, however, look almost certain to miss out on the experienced forward if Sport’s claims proves correct.