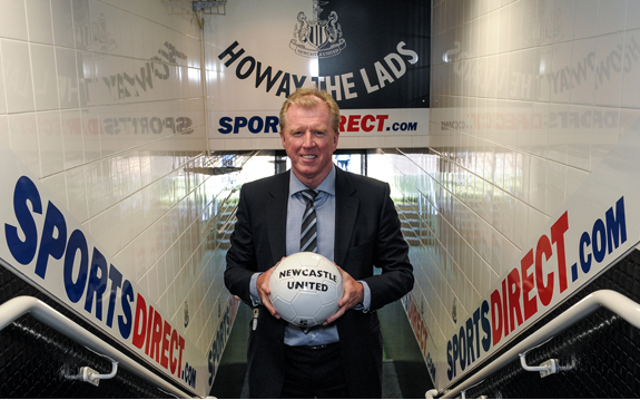 Newcastle United have officially announced Steve McClaren as their new manager according to reports on the BBC.

The St James’ Park outfit retained their Premier League status on the last weekend of the season with a win over West Ham, this however did not prevent the sacking of interim boss John Carver and his assistant Steve Stone this week.

McClaren had been in charge at Derby County prior to his sacking in May and takes charge of the Magpies on a three year contract.

The 54 year old is keen to help Newcastle United to secure a spot higher up the Premier League table, stating; 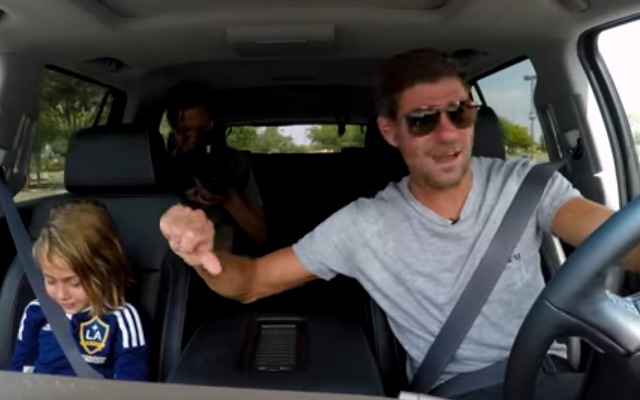