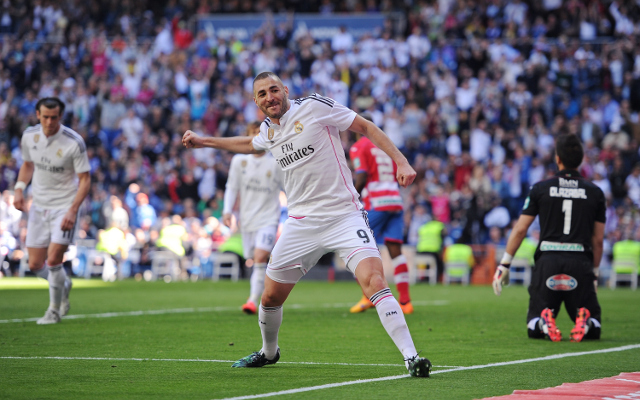 Manchester United have been linked to a number of strikers after the end of Radamel Falcao’s loan period at Old Trafford.

Their need for a new forward has been enhanced by the decline of Robin van Persie and the unwillingness of manager Louis van Gaal to risk 19-year-old James Wilson in the first team.

As such, captain Wayne Rooney seems to be the only option up front at the moment, and the 29-year-old spent parts of the last campaign playing in central midfield.

The Champions League represents an extra competition for the Red Devils next season and the Dutch coach dearly needs to strengthen the offensive areas of the squad if they are to compete on all fronts.

Here are United’s top six targets ranked by how suitable they would be for the team.