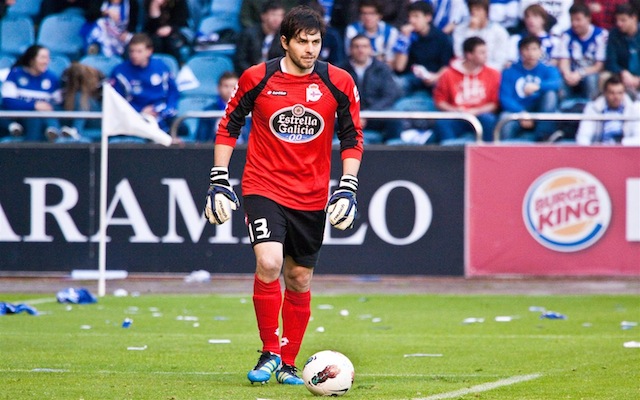 German Lux, Deportivo La Coruna’s goalkeeper, wants to go back to Argentina to play for the club with whom he made his debut, River Plate.

As reported by Goal, Lux was a three-time champion with River Plate before heading to Spain, however, he is now looking to go back to Argentina. “I have a year left on my contract and want to finish it and then see what happens. I’d be happy to play in River Plate,” said the player.

In the interview Lux spoke about Mascherano and said he is not treated the way he should be treated in Europe. He said the Barcelona player has a low profile and is someone who has won almost everything – a great example of hard-work.

Lux said that Mascherano also wants to go back to play in Argentina – but added that for him it might not be the right moment because the defender was playing at a very good level and is still at one of the biggest clubs in the world.

Lux mentioned he is happy with the work being done by Gallardo, the River Plate manager, and said the team is a great candidate to win the Copa Libertadores. 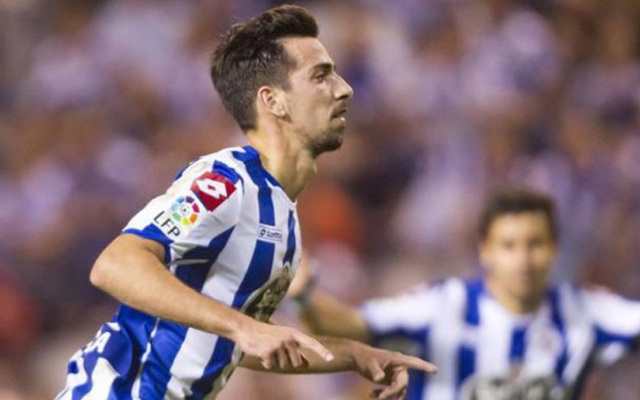 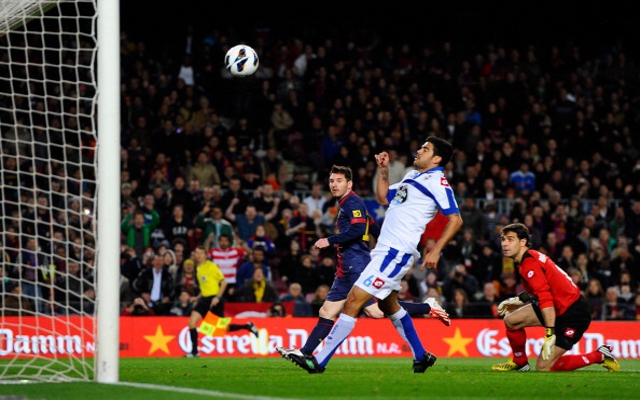 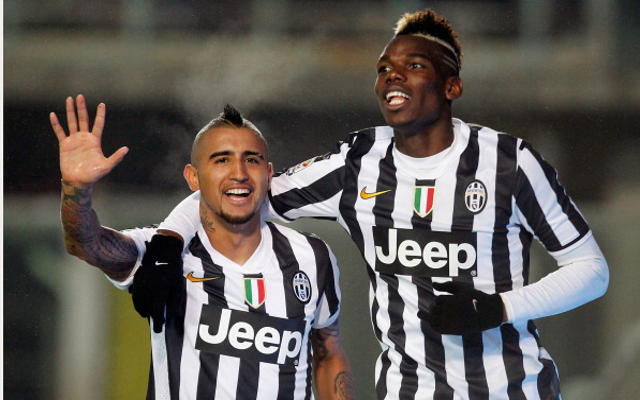