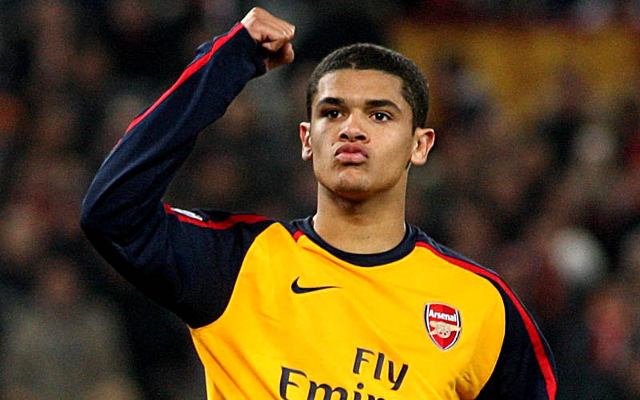 UAE outfit Al Wahda are preparing a move for former Arsenal midfielder Denilson according to reports in Mirror Sport.

He went on to rejoin his hometown club on a free transfer a few days later and is now thought to be attracting interest from the Middle East.

The report claims Al Wahda have made a £3.2million offer for the 27-year-old midfielder, whose time in England proved to be somewhat bittersweet.

Initial performances upon his arrival on transfer deadline day in 2006 looked promising as he played a key role in the Gunners’ run to the League cup final against Chelsea that season.

However, a loss of form coupled with the emergence of Jack Wilshere in the 2010-11 campaign limited Denilson’s playing time for the North London outfit as he made just six Premier League starts that year and initially rejoined Sao Paulo on loan in that summer.

He could be joined in the Middle East next season by former team-mate Robin van Persie after reports in Mail Sport last month linked the Dutchman with a move to Qatar side Lekhwiya, who are managed by former Swansea boss Michael Laudrup.