Arsenal manager Arsene Wenger is reportedly eyeing £77m’s worth of new signings this summer as he looks to send a clear message to his title rivals for next season.

The Gunners finished third in 2014/15, but looked one of the country’s in-form teams in the second half of the season as they won some big games and convincingly swept aside Aston Villa in the FA Cup final.

Arsenal will now hope to do better in the Premier League next season, and some already feel they look in the best shape to challenge Chelsea for top spot in 2015/16.

These possibly buys will certainly do no harm, with recent speculation suggesting three huge signings are on their way to the Emirates Stadium… 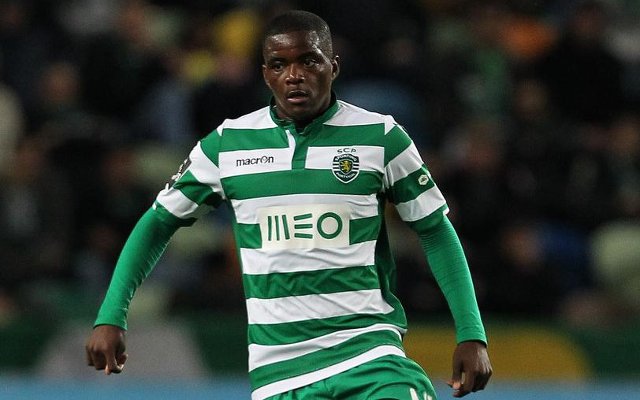 Valued at around £23m, Sporting Lisbon youngster William Carvalho looks an ideal signing in midfield for Arsenal, and may now be Wenger’s main target in that position after seemingly struggling to land the likes of Southampton star Morgan Schneiderlin and Borussia Dortmund’s Ilkay Gundogan.