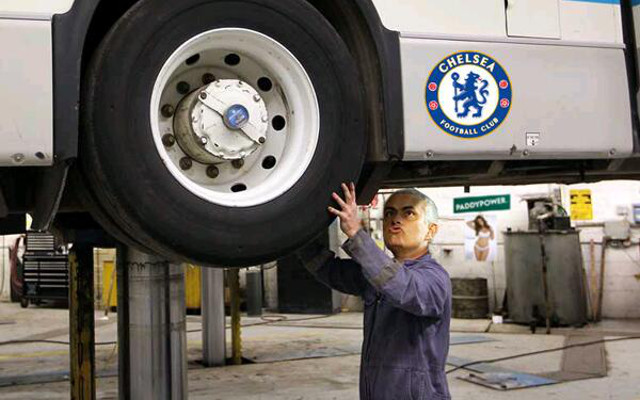 Chelsea boss Jose Mourinho has been handed a six-month ban from driving after being caught driving 10mph over the speed limit last year.

The Telegraph report that the Portuguese manager was caught doing 60mph in a 50mph zone along the A3 in Surrey, close to the Blues’ training ground in Cobham, and will not be allowed behind the wheel for six months.

The former Real Madrid coach already had nine points on his licence and a ban was therefore customary.

According to the newspaper, Mourinho didn’t attend the hearing at the Staines Magistrates Court on Wednesday, but was informed of his punishment and fine – a total of £1,820 including court costs and charges.

The Premier League champions are currently enjoying their summer break after completing a short post-season tour of Thailand and Australia. The Blues next travel to the States on 23 July where they take on New York Red Bulls at the Red Bull Arena in New Jersey, followed by Paris Saint-Germain and Barcelona, in the International Champions Cup.