A look at six strikers Arsenal could sign after missing out on Martinez.

With news that Porto star Jackson Martinez is set to snub an offer from Arsenal this summer and join AC Milan, here’s a look at six other realistic striker targets for the Gunners to consider bringing in as they eye upgrades on the likes of Olivier Giroud and Danny Welbeck… 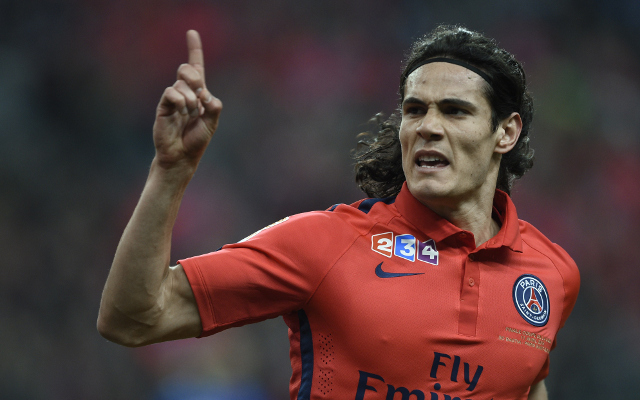 One name linked several times with a move to Arsenal is PSG front-man Edinson Cavani, who seems likely to be on his way out of the Parc des Princes this summer. Manchester United are also after the prolific Uruguayan, but there’s no doubt the Gunners could do with his quality up front.