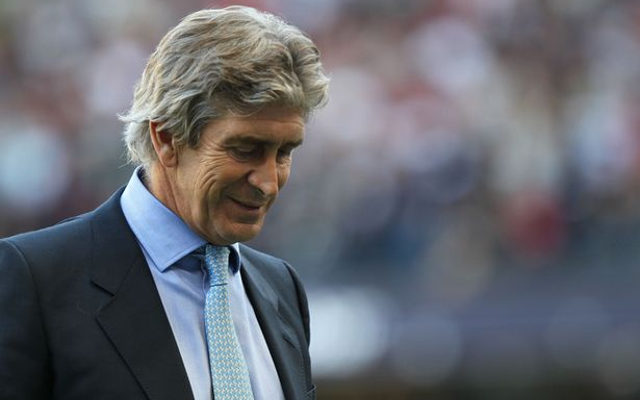 Manchester City chairman Khaldoon Al-Mubarak has promised to back Manuel Pellegrini in the transfer market this summer.

Speaking to the club’s official website, the Emirati businessman has outlined his intent to shuffle the club’s options, offloading some players while also brining some “high-quality individuals” to the club.

The club also need to lower the average age of their squad, with a large swathe of their personnel having been allowed to mature together,

In this feature, we look at five players that City could sign in order to return them to the top of the Premier League and to help their Chilean coach make some considerable headway in the Champions League.