Ten hugely controversial deals on the cards this summer, with Arsenal, Man Utd, Chelsea, Liverpool and Tottenham all involved…

In talks over a new Arsenal contract, Theo Walcott has not always been a regular for the Gunners this season and has been linked with a surprise move to rivals Liverpool.

Liverpool’s pursuit of Walcott could be due to Raheem Sterling’s imminent departure, with Manchester United linked as shock admirers of the 20-year-old contract rebel. 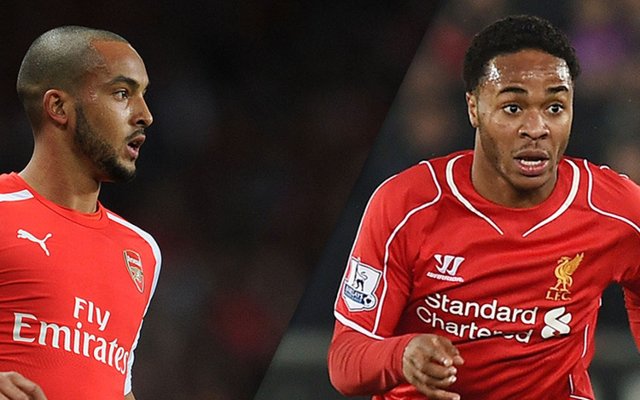