Lined up by Man United as a possible replacement for Real Madrid target David de Gea, Hugo Lloris could make the move from White Hart Lane to Old Trafford.

Out of favour at Chelsea this season, Petr Cech is now being linked with an exit and is being tipped to stay in London with a controversial move to Arsenal. 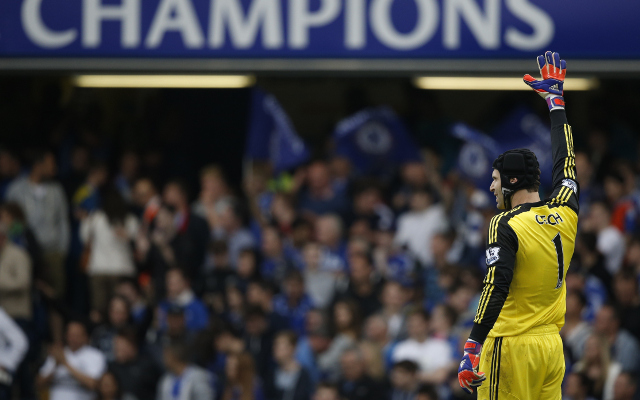