Challenge: Make an ultimate world XI, but picking only one player per club. Here’s the best we came up with…

Undoubtedly one of the best goalkeepers in the world, David de Gea is also the stand-out star at Manchester United right now, which sees him in ahead of Manuel Neuer.

A crucial performer for Bayern Munich in a number of different roles, we’ve gone for Germany’s World Cup-winning captain Philipp Lahm at right-back.

An underrated member of this superb Chelsea team that strolled to the Premier League title this year, Cesar Azpilicueta is not the most flashy player, but definitely one of the world’s top left-backs. 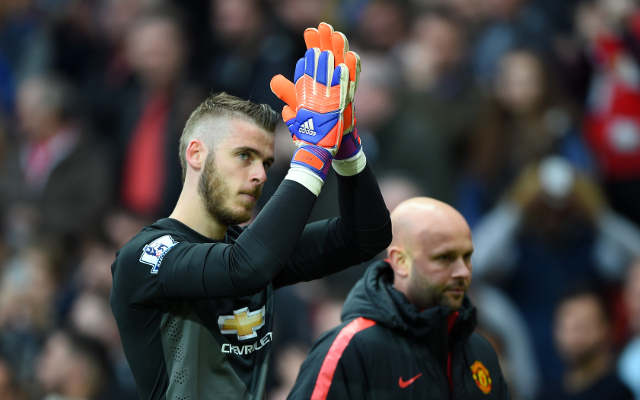