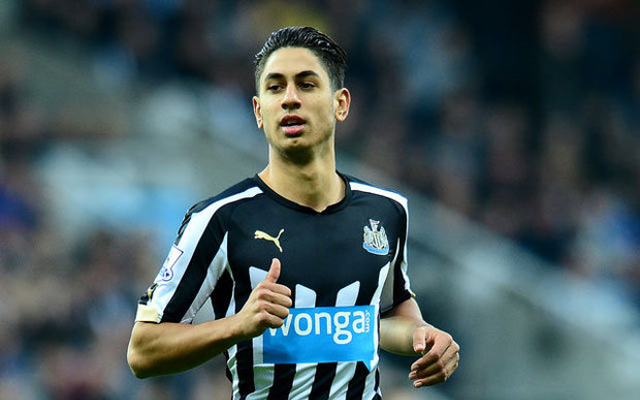 The 21-year-old was a shining light in an otherwise disappointing season for the Magpies, in which they only survived the drop from the Barclays Premier League on the final day with victory over West Ham United.

If it wasn’t for Perez’ seven league goals, including one apiece in vital victories over Spurs and Liverpool respectively, then the Toon Army may have suffered the heartbreak of relegation.

Those performances are thought to have triggered interest from both North London rivals as well as Liverpool and all three clubs are preparing to do battle over the £15million-rated striker.

However, there is also reported interest from Perez’ homeland with La Liga giants Atletico Madrid, Sevilla and Valencia all understood to be watching developments in regards to the former Tenerife man.

New Magpies boss Steve McClaren will have his hands full in hoping to convince the youngster to remain at St James’ Park for at least one season as the lure of European football next year could prove difficult to resist for Perez. 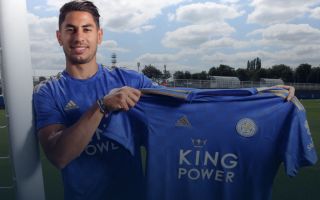