Mourinho wants THESE four signings done and dusted by the end of the summer.

SEE ALSO:
Sterling Man City: players the Citizens should sign ahead of Liverpool star including Man United transfer target
Find out the world’s richest footballers in 2015!
Get Chelsea goal videos with our FREE Sports video app!

Chelsea manager Jose Mourinho has four main transfer targets in mind ahead of next season, with reports revealing he will look to strengthen in a number of key areas.

A new goalkeeper could be brought in as Petr Cech looks likely to leave Stamford Bridge, while arrivals are also expected up front, in central midfield and central defence. 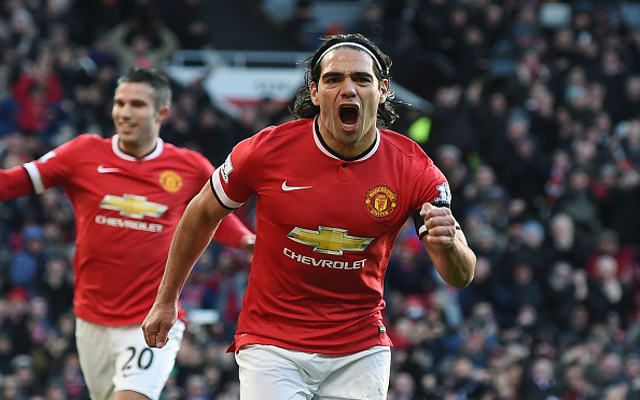 A flop at Manchester United, Radamel Falcao is now back with Monaco but has also emerged as a surprise loan target for Chelsea this summer. Mourinho wants a backup centre-forward to replace Didier Drogba, and is willing to give the Colombian another go in the Premier League.