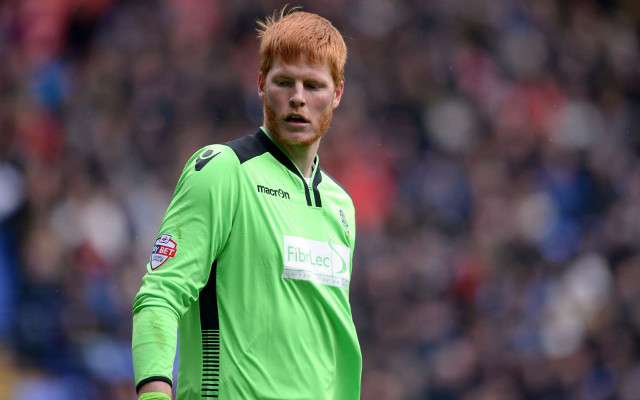 Adam Bogdan has agreed a deal to become the third summer signing for Liverpool and will join on a free transfer on July 1, the club’s official Twitter account has confirmed.

#LFC are pleased to announce that personal terms have been agreed with Adam Bogdan. Read more: http://t.co/MS0lcaDzMP pic.twitter.com/DQaSN1Lvks

The Bolton stopper will make the switch to Anfield following the expiration of his deal with the Championship outfit at the end of the month and is set to become manager Brendan Rodgers’ third free transfer of the summer after the confirmation of deals for James Milner and Danny Ings.

The Hungary international is set to provide competition for current number one Simon Mignolet following the departure of long-time back-up keeper Brad Jones.

Bogdan was in goal for the Trotters in the FA Cup fourth round tie at Anfield back in January and played extremely well in the game as he pulled off a number of fine stops to force the game into a replay after a goalless draw.

It was likely that game which convinced Rodgers to make the move and the Northern Irishman will now likely turn his attentions to securing the immediate future of want-away winger Raheem Sterling.

News broke on Thursday night via SkySports that Manchester City had seen a £25m plus add-ons bid rejected for the 20-year-old, however an improved offer is expected over the weekend [via Metro Sport]. 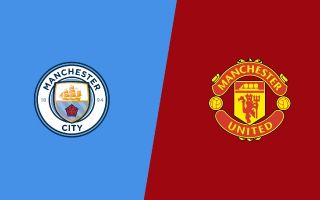 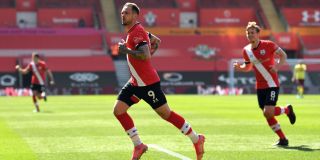 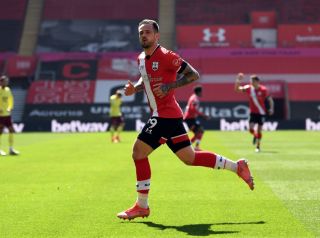