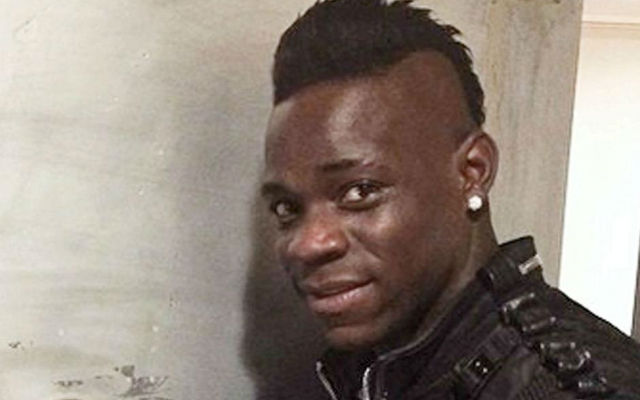 Liverpool star Mario Balotelli has claimed to a journalist that he can no longer speak Italian, reports the Daily Mirror.

The 24-year-old has 33 international caps for the country, was born in Sicily, and only left the country to joining Manchester City in 2010. So it would seem that the striker was trying to have some fun and add yet another story to the many that are already attributed to him.

The former Inter Milan ace has become known for his antics off the pitch after incidents where he let off fireworks in his bathroom, and was sent to buy an iron, hoover and mop by his mum only to come back with a trampoline and two Vespa mopeds according to the Daily Mirror. He has also been caught throwing darts at youth team players and breaking in to a women’s prison according to the Mirror.

This latest episode cam while he was watching his brother Enoch in an exhibition match in his homeland. When a journalist asked how good he thought his sibling was, the Italian said: “Beware, I do not speak Italian anymore.”

The youngster struggled in his debut campaign with the Reds and scored just four goals in all competitions for them. Despite this the forward’s agent has claimed he will be staying at Anfield according to the report.