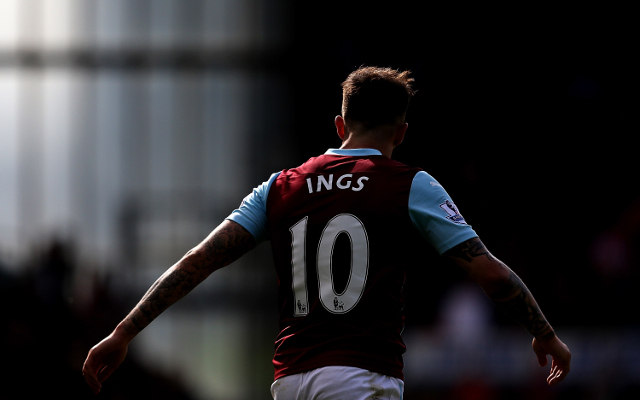 The Reds have already seen an offer of £4 million for the 22-year-old turned down by the Clarets, and will now go back with an improved £6 million offer for the England under 21’s ace. However, this may still not be enough to get the youngster as the Turf Moor outfit are thought to want £10 million for their prize asset.

This is after a campaign in which the striker scored just under 40% of Burnley’s Premier League goals, with 11 of the 28 they managed overall. As a result manager Sean Dyche seems to want to get as much as he can for the forward.

However, the Merseyside club could let the situation go to a tribunal. History would favour them in such a situation, with Hull City only having to pay Blackpool £2.3 million for Tom Ince after asking for £8 million last January. So it could end up with the Reds paying far less than expected after all.