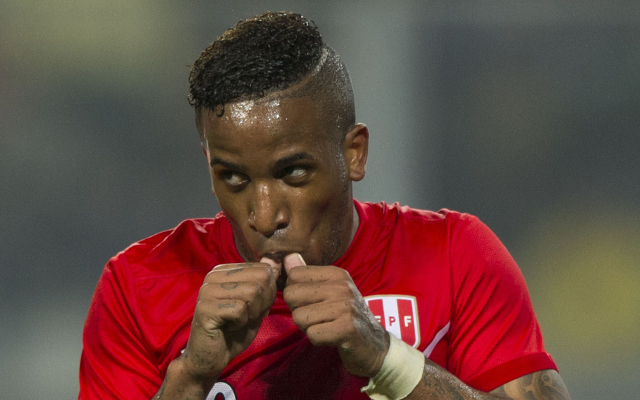 Liverpool are interested in signing Schalke 04 star Jefferson Farfan to bolster their attacking ranks, according to the Metro.

However, the report does base this on a report from the Daily Telegraph, which only confirms the Reds were interested in the winger back in January. The original article claims that manager Brendan Rodgers may have another go at signing the Peru international this summer, but the source appears uncertain as to the likelihood of such an approach.

The 30-year-old may represent a good recruit for Brendan Rodgers due to the continuing contract impasse with Raheem Sterling. The England international has been linked with Manchester City, Manchester United, Arsenal, Chelsea, Real Madrid, and Bayern Munich by the Daily Mirror, and should he leave a replacement will surely be needed.

Farfan could be the man to do this, having impressed in past campaigns.

The wide man was ruled out with a serious knee injury for much of last season, but if properly recovered could rediscover the form of 2013/14, when he scored nine goals and assisted another five in 19 Bundesliga games. Liverpool have yet to truly replace the goals of Luis Suarez, and the club’s fans may well see Farfan as a potential solution to this ongoing deficiency.