Reds to make up for imminent Sterling departure.

Liverpool may be facing the departure of Raheem Sterling to Manchester City this summer, but are lining up some big-name replacements in attack.

Brendan Rodgers will be under pressure to improve his squad this summer after dropping out of the top four in 2014/15, with the Reds now chasing some established stars to enhance their chances of getting back in the title race next season.

According to recent reports and speculation, these are the three players likely to head out of Anfield, and the three signings that could come in in their place…

Wanted by Man City, Raheem Sterling is a big name who could be on his way out of Liverpool this summer in what would be a major blow up front.

However, Liverpool are lining up an exciting move to sign want-away Juventus striker Carlos Tevez in his place, with the Argentine a proven player of Premier League quality who could be exactly the kind of big name needed to replace last summer’s departing star Luis Suarez. 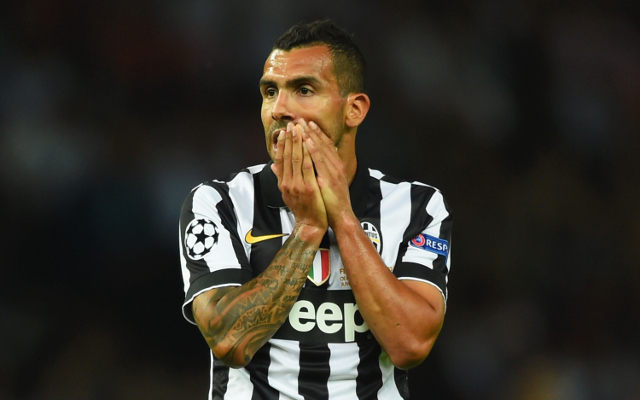