Three in, three out at Old Trafford this summer.

Manchester United look set to make some major changes to their squad this summer, with manager Louis van Gaal ready to spend big on some exciting new additions as three key players head for the exit door.

Although United will not be entirely happy to lose star player David de Gea, van Gaal appears to have replacements in mind for his stars, with the club set to enjoy plenty to spend again after last summer’s epic £150m spree that brought in the likes of Angel Di Maria and Ander Herrera.

Linked with a £10m move to Juventus, Robin van Persie’s time at United seems to be up this summer, with the Dutchman only managing to score ten goals this season.

In a stunning £50m move, Harry Kane is one of United’s top targets this summer after scoring a superb 31 goals for Spurs in 2014/15, and there’s no doubt the England youngster would make a superb addition up front. 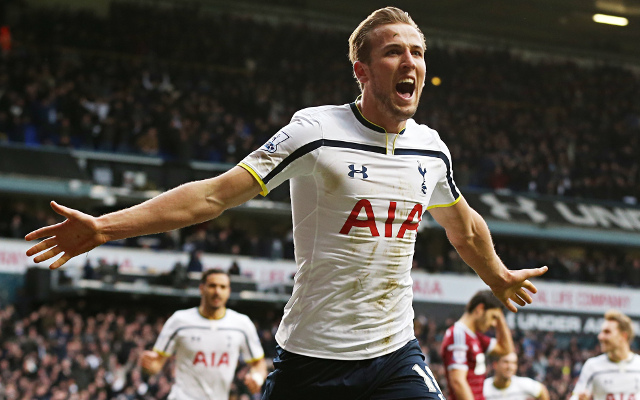