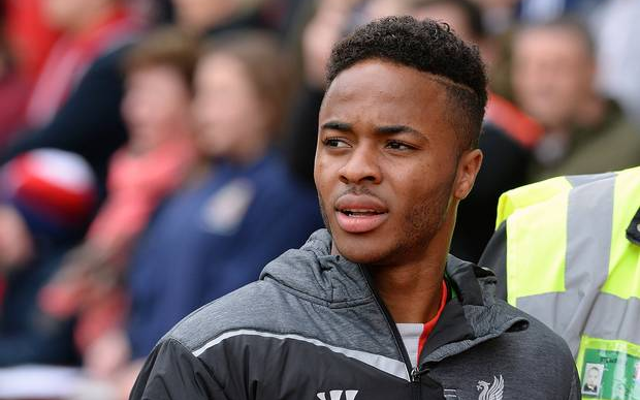 Reports on Friday indicate that Manchester City have made a bid for Liverpool forward Raheem Sterling.

While BBC Sport report that the initial £25 million offer has been rejected, few would be surprised if the Citizens returned to Anfield with an improved offer later in the summer.

With the England international having revealed that he will not sign a new contract at the club, and is looking to leave Merseyside, Liverpool’s position is severely weakened.

However, is Sterling the best option for City?

In this feature, we present five players who would be better—or at least better value—recruits than the wantaway forward.