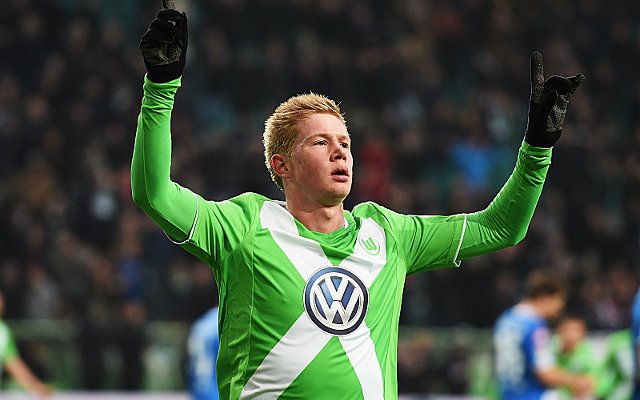 He also weighed-in with 10 goals—three more than Sterling.

The former Chelsea man has been heavily linked with a return to England, and while it would take a considerable sum to snare him, City would be acquiring an exceptional central creator.