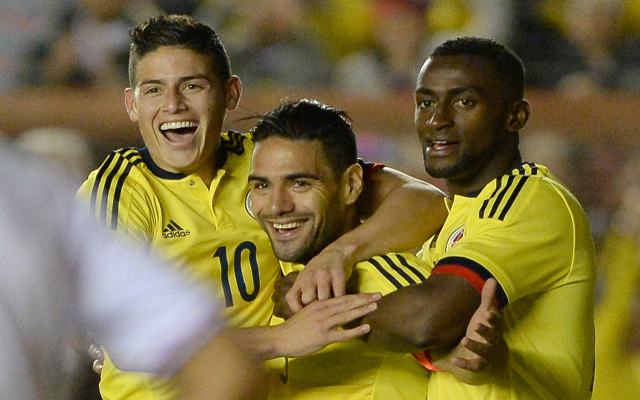 Chelsea will reportedly bring in AS Monaco forward Radamel Falcao on a season long loan deal next term according to the Metro.

The Colombian proved prolific in Spain, Portugal and France but was a shadow of his usual self whilst at Old Trafford and Mourinho will hope to get the most out of the South American.

Last term Mourinho was perhaps overly reliant on Diego Costa for an end product with neither Didier Drogba, who has now left the West London side, nor Loic Remy offering much in the way of effective support.