Manchester United have agreed a fee for Hoffenheim forward Roberto Firmino, according to talkSPORT.

However, it is likely that many Red Devils fans won’t have heard of the Brazilian, so what should they be getting excited about? 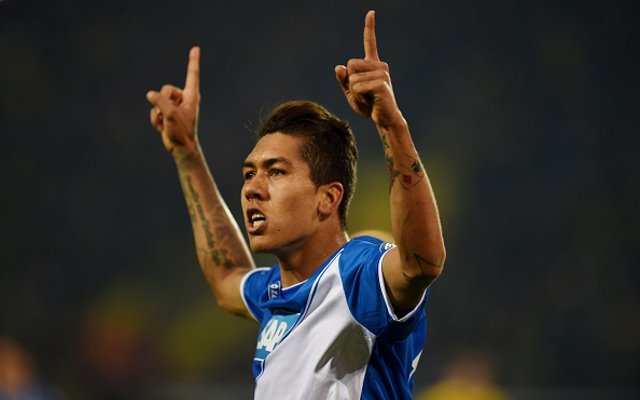 Being able to play on either wing, just behind the striker, and up front, Firmino is just the kind of player the 63-year-old has claimed to prefer.

Goal.com reported that the Dutchman admitted back in January that he liked ‘multi-functional’ players, and this target is certainly one.